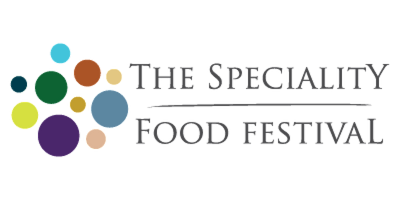 Returning livestock-rearing land to plant-based agriculture would help to redress the carbon balance in the atmosphere.

Through photosynthesis, trees and other plants absorb carbon dioxide, storing some of the carbon and releasing oxygen. If animal-based protein production is swapped for plant-based proteins, such as grains, legumes and nuts, there is huge opportunity to regrow more native vegetation that can counter years of fossil fuel emissions.

“Plant protein foods provide important nutrients while requiring a small percentage of the farm and ranch land needed to generate animal products like beef, pork and milk,” said Ripple, distinguished professor of ecology at the Oregon State College of Forestry.

The scientists have found that an area roughly the size of Russia, which is currently used for animal rearing, is suppressing natural forests that could help to lessen atmospheric carbon dioxide. According to the National Atmospheric and Oceanic Administration, the global average atmospheric carbon dioxide concentration in 2018 was 407.4 parts per million – higher than at any time in at least 800,000 years.

The main areas with the potential to regrow such forests are in comparatively wealthy nations, where meat and dairy cutbacks would only mildly impact food security. The scientists claim that such action would substantially contribute to capping climate change at 1.5°C above pre-industrial age levels, as called for in the 2016 Paris Agreement.