The Middle Eastern coffee market is experiencing a skyrocketing growth in imports and its younger generation is pushing a specialty coffee scene. Yet the region’s coffee culture is not like that of North America, Europe, or Australia – and those hoping to take advantage of the market opportunities will need to understand the differences in order to see success.

To gain more insight into the region, I had a chat with Maria Eduarda Pavani of Tres Marias Coffee in Dubai. Her company supplies the region with green beans from Ally Coffee, private label coffees, and barista training.

A NEW MARKET WITH IMMENSE GROWTH

“The coffee industry in the Middle East is growing very fast,” Maria says, stressing the demand for coffee “in all forms – green coffee, roasted coffee, and coffee beverages.”

She tells me that “in the United Arab Emirates, this demand started probably 10 years ago.”  Now, it has what she considers a “mature” coffee culture.

These are startling statistics: during the same period, US and Japanese imports grew by just 19% and 6.8% respectively. And with the exception of the UAE, the re-export of coffee in the Middle East is low – meaning we are seeing striking increases in consumption and interest throughout the region.

Focusing on just the percentage growth could bias our view of the overall consumption pattern – after all, the US was consuming over 26 times more coffee than Saudi Arabia back in 2008. Yet the growth is worth noting and explains the fledgling interest in the region.

Maria believes that Saudi Arabia’s burgeoning coffee consumer market plays a big role in recent growth, saying that “a new era” has begun. “It is a huge country with a population of over 32 million, and a couple of months ago, they took an important step,” she says. She is referring to the relaxing of regulation that previously required businesses to segregate their male and female customers. While many businesses still segregate, others are relaxing the rules. And as Maria says, “as an official dry country, this socialization is happening around the coffee shops and coffee houses.”

Yet even before this change in regulation, the importance of the coffee market was not to be underestimated. In February 2019, the Dubai government invested US $35 million in building a DMCC coffee center. The 7,500m² space features an SCA Training Campus, a coffee quality lab, and cupping labs. It’s anticipated to handle up to 20,000 tonnes of green beans annually, at a projected value of US $100 million. 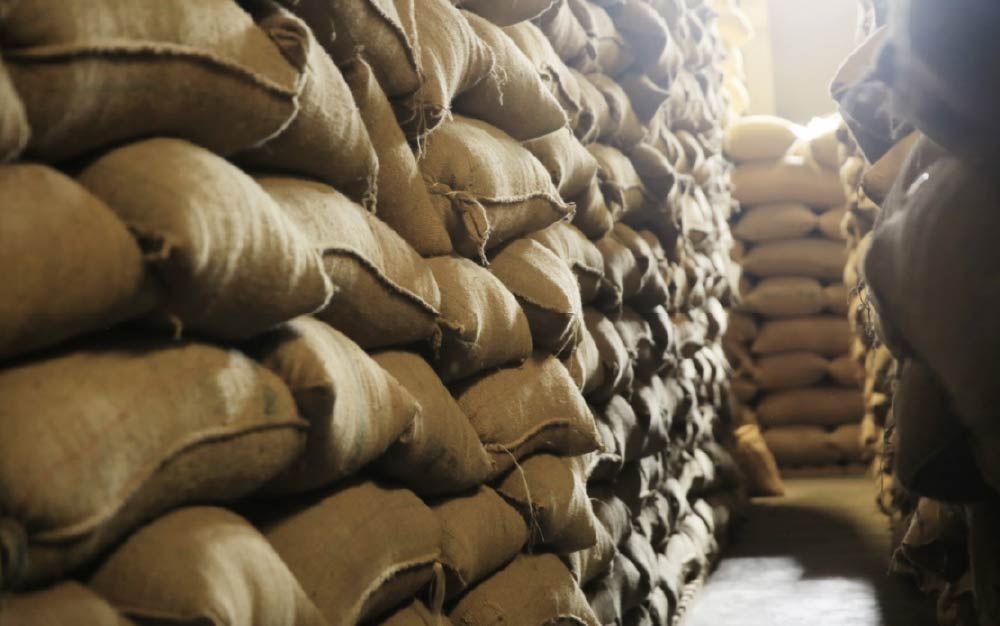 A TALE OF TWO COFFEE TRADITIONS

What sets the Middle East apart from other regions is its rich coffee traditions that evolved prior to European coffee cultures and still exist today. Maria tells me that coffee is “almost a language” in Arabic culture.

In fact, qahwa, the Arabic word for coffee, is the root of the words we use today: “coffee” and “café”. And while there is no denying the social role that coffee plays in most countries, the coffee-drinking etiquette of the Middle East is complex and deeply entrenched.

“If you go to visit an Arabic friend, they will make sure to serve you Arabic coffee,” Maria tells me. “Once you finish your cup, if you want to be served again, you should shake your hand with the cup, meaning ‘I would like to have more.’ Or, they say that if you are not welcome somewhere, they would just not refill your cup of coffee and that would be the message delivered.”

Today, the region has a hybrid coffee culture: one in which traditional Arabic culture holds influence but so do Western-style cafés with their filter coffee. “The young generation really loves specialty coffee, the whole aspect of it: the product, the experience, and also the ‘hanging-out’ factor in coffee shops,” Maria says. “Many people living in the UAE are expats as well, so a lot of them already know specialty coffee from their [home] countries or previous experiences.”

Yet that doesn’t mean we should overlook the relevance of traditional culture. As Maria says, “if someone drinks specialty coffee, it does not mean that they won’t drink Arabic coffee.”

It’s also important to consider the influence of two distinct Western coffee traditions: third wave and second wave coffee. “The region loves sweet coffee,” Maria says, highlighting Spanish lattes, pistachio lattes, and saffron lattes as particularly popular drinks. Spanish lattes are made with a mixture of condensed and regular steamed and textured milk, meaning it is sweeter than a regular latte, while most flavoured syrups for lattes are very sweet.

Successful coffee shops often cater to a range of palates, Maria tells me. While “there are some coffee shops that have really extraordinary single origins,” she could “probably count on one hand” the shops that just offer third wave drinks. 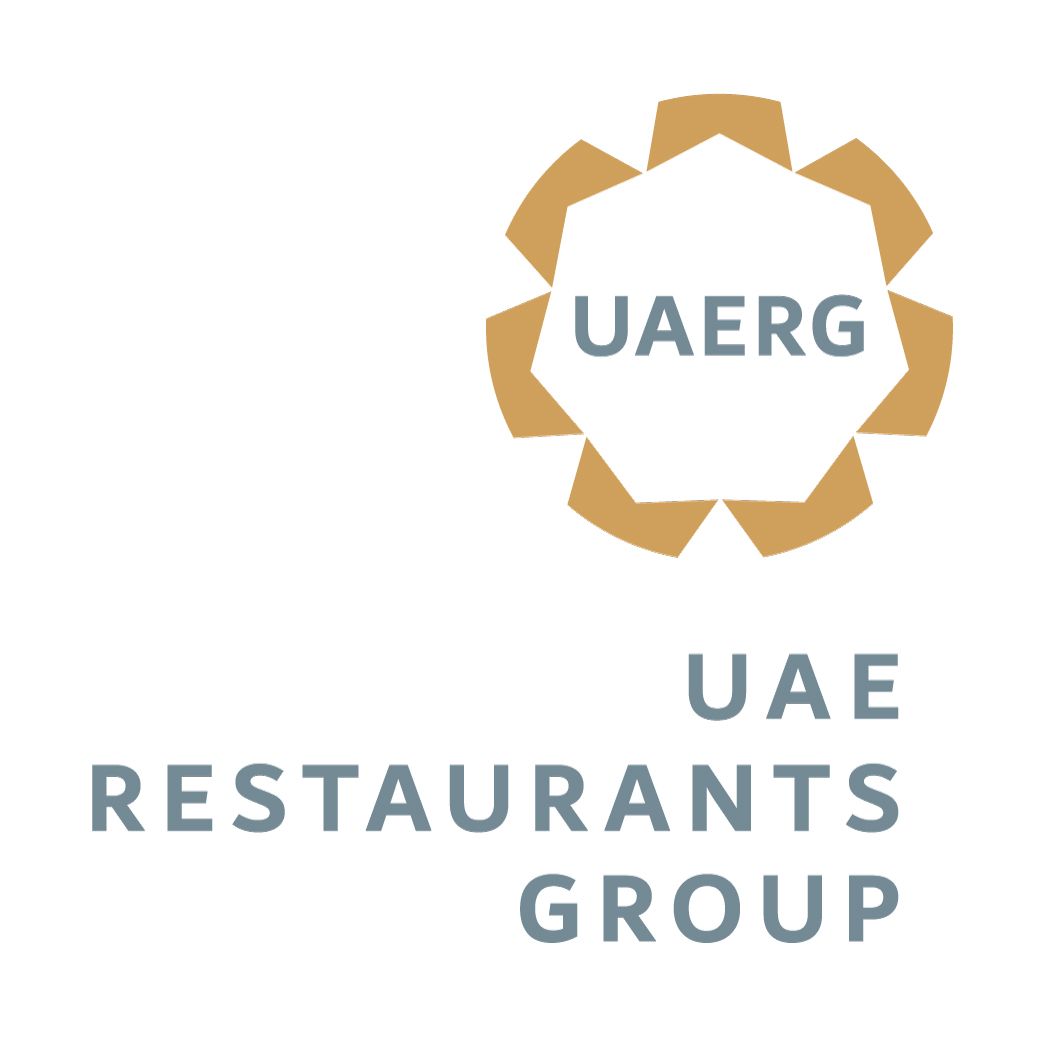 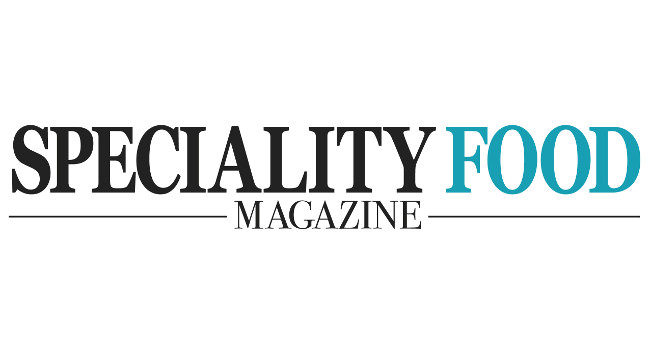 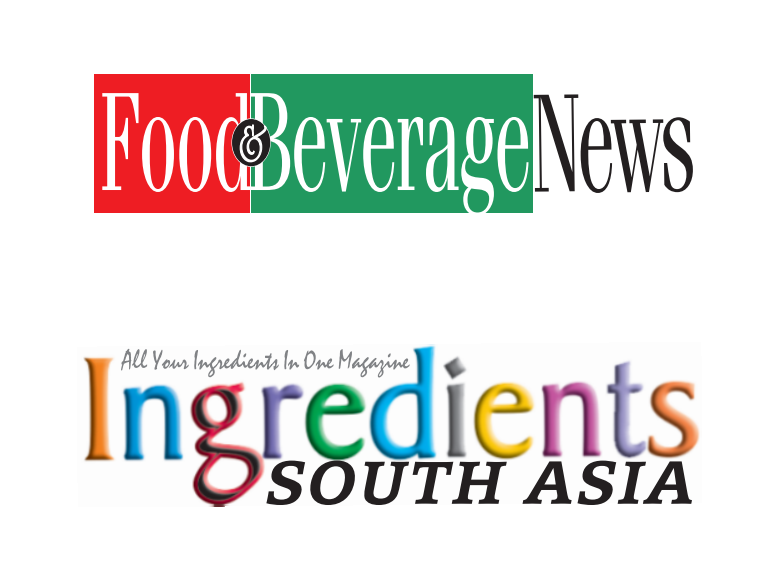